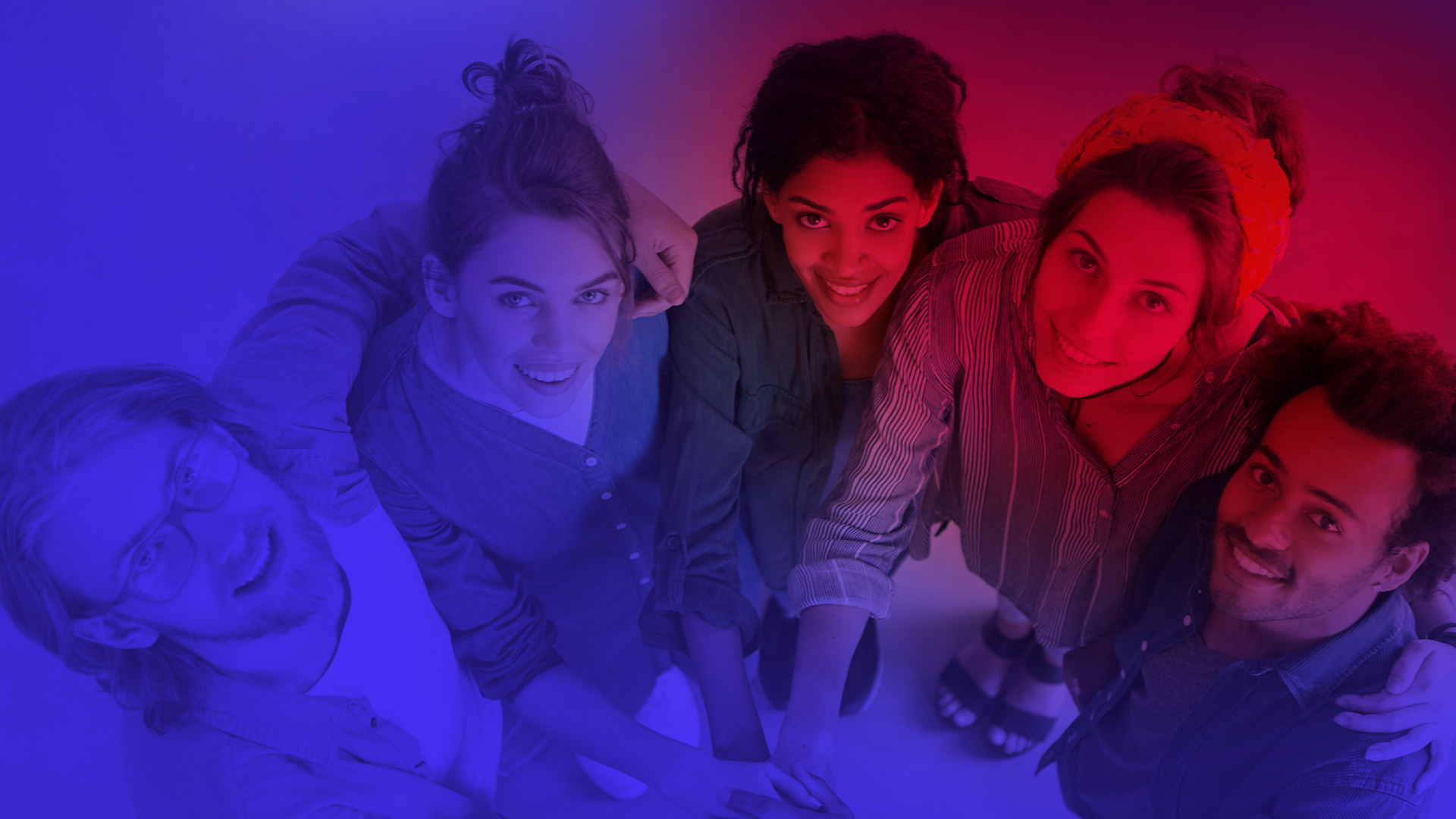 The Importance of Breast Cancer Awareness.

For almost 40 years the United States has acknowledged October as Breast Cancer Awareness Month. This time has been used to educate people about the commonality and dangers of breast cancer, to raise awareness of the importance of early detection, and to raise donation money for research on detection and prevention.

Breast Cancer is the second most common cancer among women in the United States, with roughly 264,000 cases diagnosed a year. Despite common misperceptions, it is important to note that men are not excluded from this form of cancer and should be equally vigilant in being aware of the potential warning signs. The survival rate of those who have suffered from this disease has increased through education, research and early detection. However, there are still major health disparities in breast cancer as Black women have a 40% higher mortality rate than Caucasian women.

It is important to pay attention to yourself and any new changes that may be a sign of developing breast cancer, especially if you believe that you are at risk. Screening for breast cancer in women usually begins every two years starting at 50, though you should talk to your doctor to determine if there are any risk factors that would make it more beneficial to begin screening earlier on.

The fight against breast cancer is ongoing, and you can support it in any number of ways. Raising funds through donations is a popular route, one taken by the President and CEO of The Phoenix, Elizabeth Caulder, who through her membership in the international civic organization, Zeta Phi Beta Sorority, Incorporated, raises funds and rives awareness via their partnership with American Cancer Society. In addition to donating, both individuals and brands alike can help by using their platforms to share content that may help inform others.

For more information about the fight against breast cancer, check out: