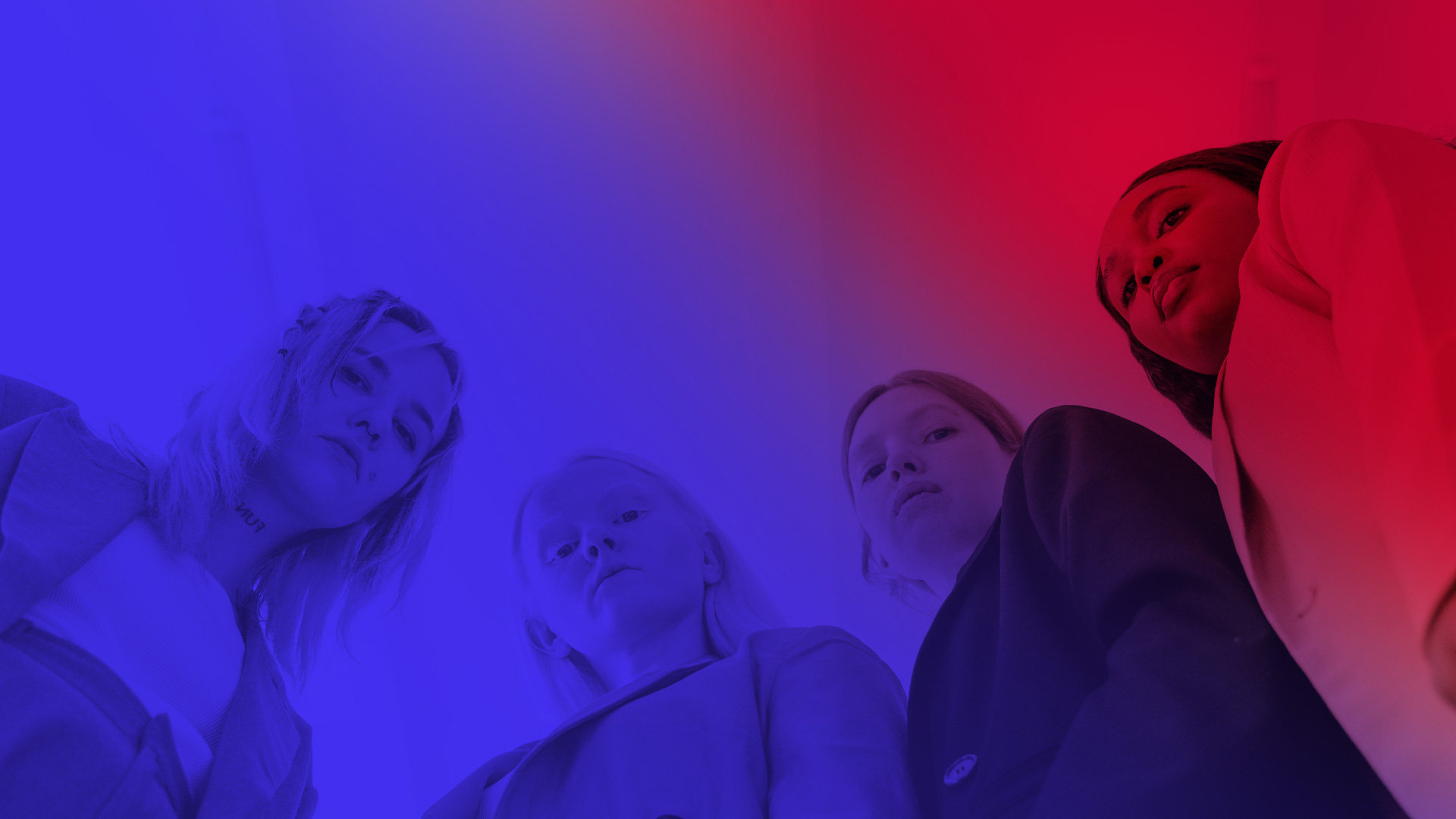 The Beginning of Womxn’s Equality and Where We Stand.

Gender inequality has been, and remains, a major historical issue. From not having the right to vote to the ever-persistent gender pay gap, womxn have been fighting for years to gain equality in every space.

Womxn’s Equality Day gives even more significance to this issue. Originally designated and passed by Congress in 1973 to celebrate the certification of the 19th Amendment, Womxn’s Equality Day has now come to stand for much more than a celebration of the equal right to vote. It is a direct reminder of how hard womxn have had to fight for equality, and how much further there is to go. Though we have made great strides in equality as womxn can and are running for office, working in primarily “male” spaces, and are more encouraged to be strong and independent by society than ever before, there is still much work to be done. The glass ceiling still prevents many womxn from being able to advance in the workplace, gender-based harassment and violence is still prevalent, and the pay gap stands at 78 cents to every dollar earned by men.

The womxn of The Phoenix are a great example of what can be accomplished when womxn are given the same opportunities as their male counterparts. As a woman-owned company, The Phoenix was built on equal opportunity, engraining Diversity, Equity, Inclusion, and Belonging into the fabric of everything we do. We celebrate our incredible female leaders year-round. Our amazing staff and client partners consistently show that anything is possible when you’re given the right tools to succeed. In observation of Womxn’s Equality Day, we honor our amazing clients by highlighting their most recent accomplishments.