The Celebration of LGBTQ+ History.

LBGTQ+ History Month was created with the intention of celebrating and highlighting the many achievements of the LGBTQ+ community in the wake of a constant uphill battle for equal rights. 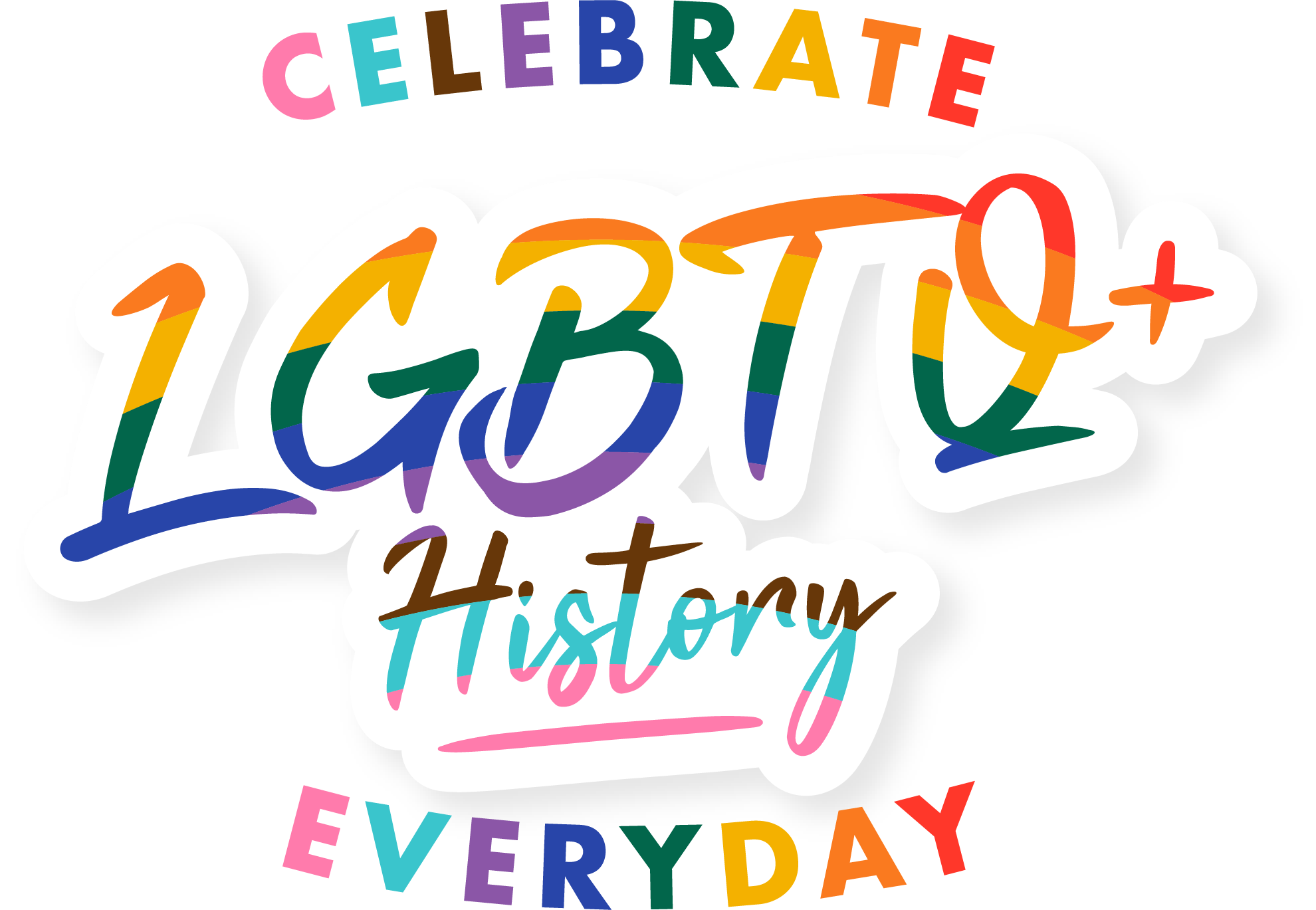 In 1994 Rodney Wilson, a high-school history teacher in Missouri, created the observance of LGBTQ+ History Month. Celebrated in October, it coincides with the celebrated anniversaries of National Coming Out Day, October 11th, and the first march for gay rights on October 14, 1979. The United States is not the only country to celebrate LGBTQ+ history. In fact, several countries observe their own LGBTQ+ or Queer history month, including Australia and Canada who both celebrate in October like the U.S.; Berlin that celebrates Queer History Month in June; and Hungary and the United Kingdom who celebrate in February.

Though there have been many positive changes in the fight for LGBTQ+ rights, such as the legalization of gay marriage, there is still a long way to go, especially in the workplace. At The Phoenix, we pride ourselves on the knowledge that every one of our employees, whether gay, straight, genderqueer or cisgender, are not only treated equally, but are celebrated for their differences.

For more information about LGBTQ+ History Month, check out: