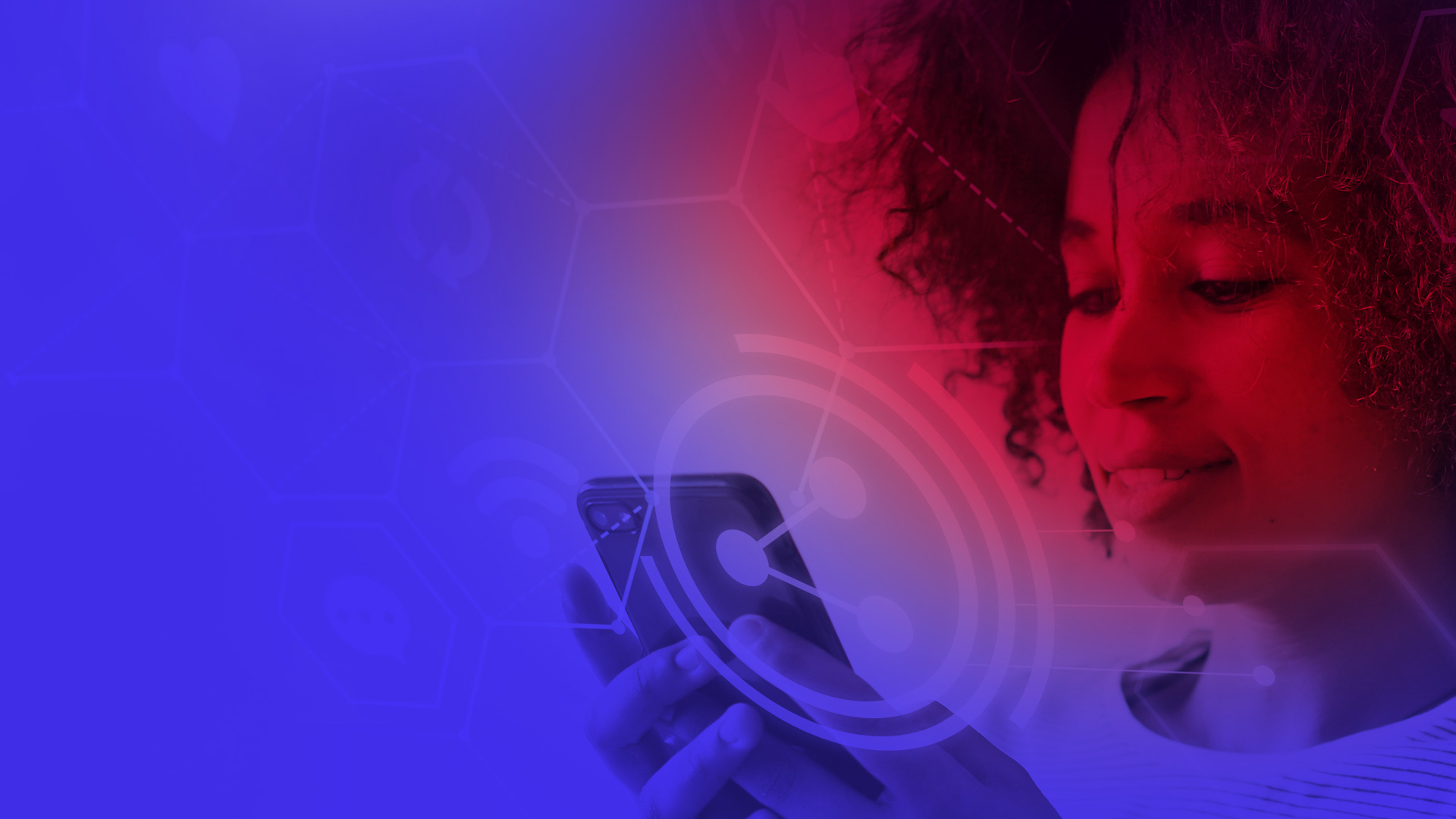 The Power of Social Media: Influencers

An introduction into social media influencers.

The Power of Social Media: Influencers

Social media is often used as the pillar upon which business strategies are built and is considered a powerful way to create strong and lasting relationships with consumers. Social media allows businesses to create greater brand visibility. The average user spends 2.5 hours on socials a day, which gives brands and entrepreneurs the opportunity to engage and create connections with consumers. 92% of marketers find investing in social media leads to greater business exposure. 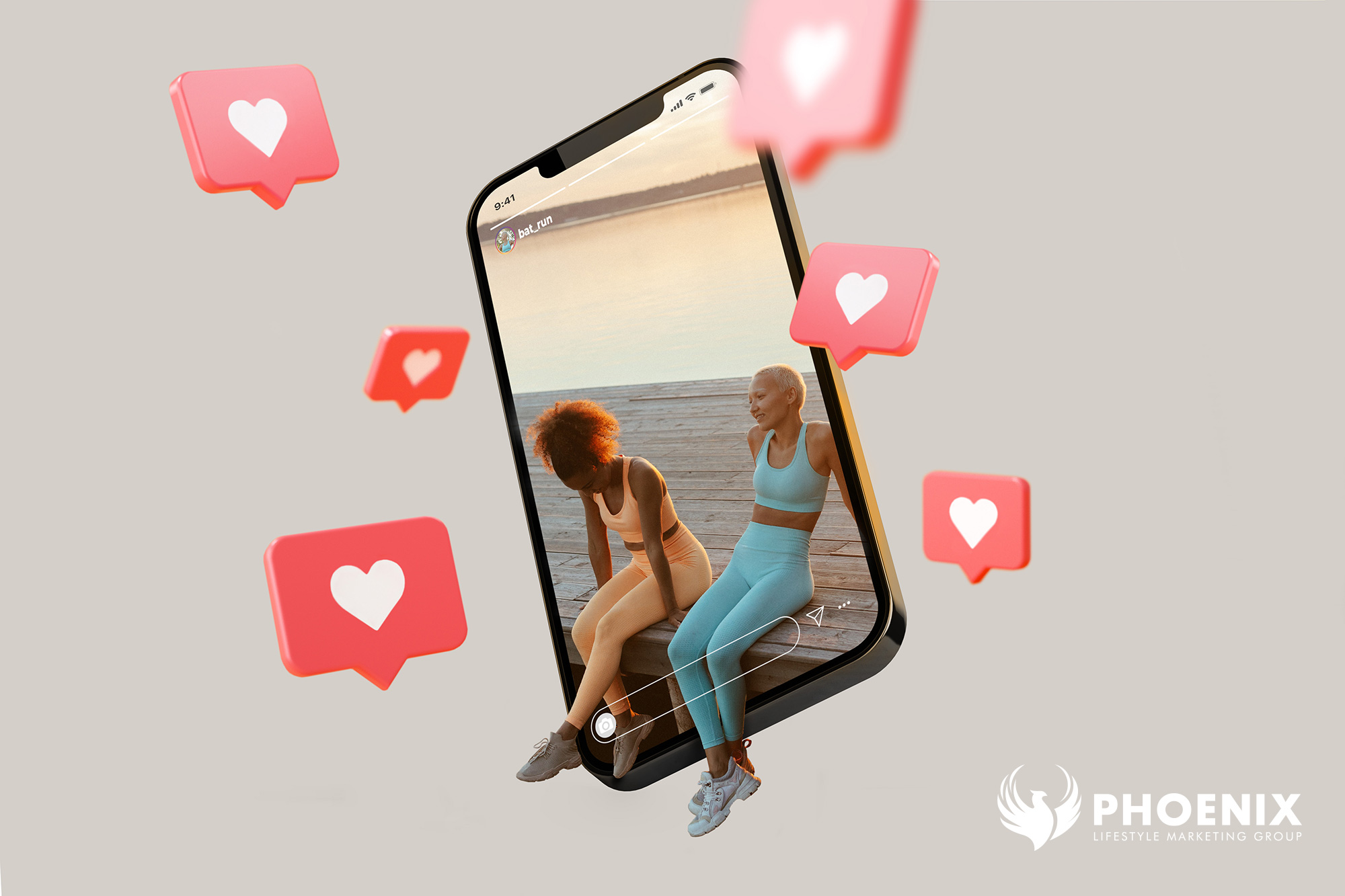 The Phoenix has developed social media strategies and plans that attract a diverse audience. Using social media allows us to determine changes to audience wants and needs in real-time, giving us direction for strategy adjustments when necessary to keep our client audiences engaged.

One of the most beneficial ways to build social media presence is by partnering with influencers. Influencers have proven to help convert followers into consumers. 79% of consumers say that user-generated content influences their purchase decisions, and 44% of consumers between 18 and 34 have made purchases based on influencer recommendations.

Partnering with influencers, especially if you have never done so before, can feel intimidating. When deciding which influencers to approach, here are a few important things to keep in mind:

There are several ways to stand out and gain a following on social media, but it all starts with research. Finding where your brand fits in the web universe is an important first step in creating a supported brand with a strong consumer following.