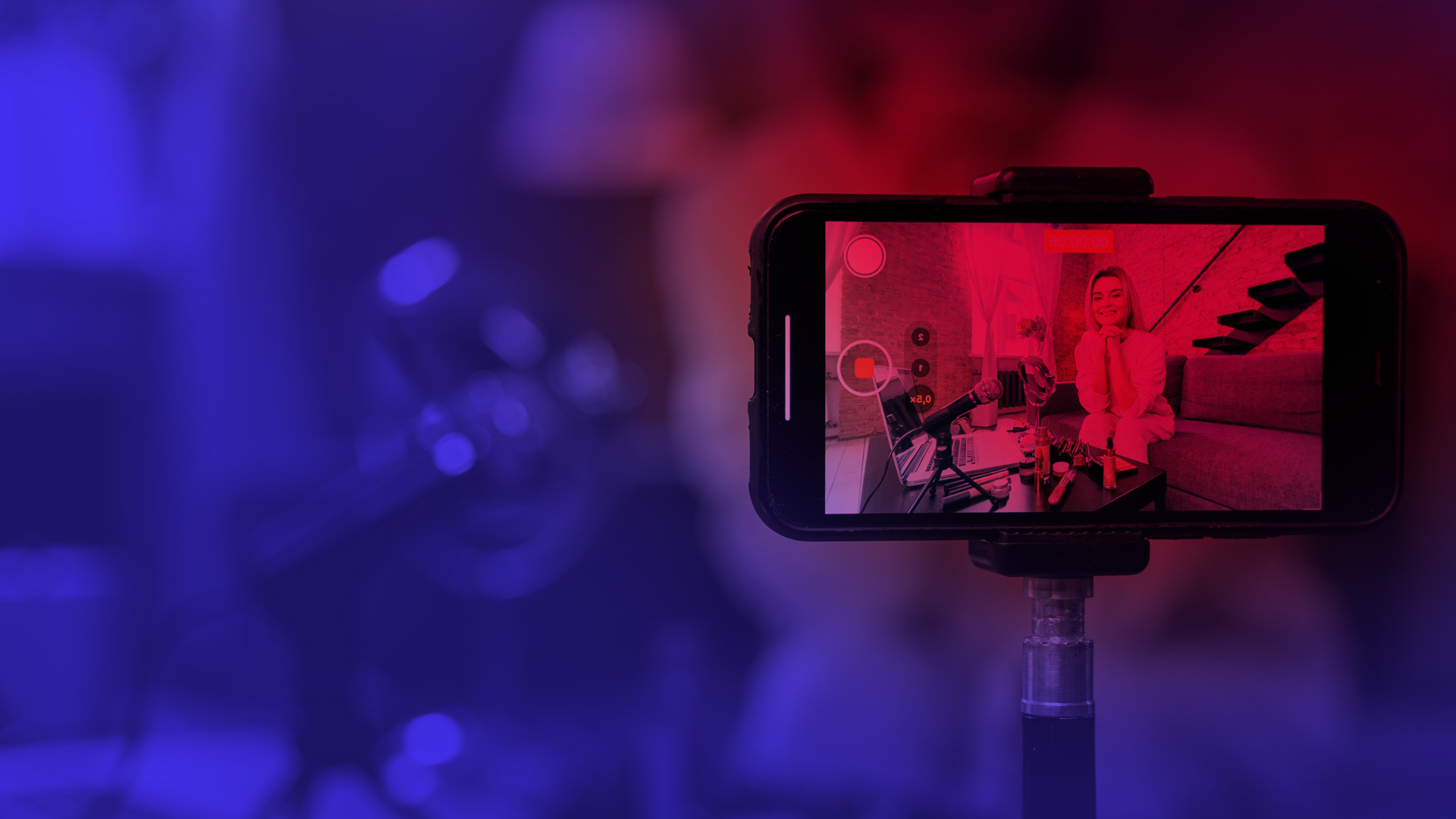 Brand and Influencer Marketing in 2023

Large brands partnering with influencers is a marketing trend that has grown exponentially since the introduction of TikTok and short-video-centered content. As one of the most popular topics in the marketing world, partnering with influencers was initially looked at with scrutiny due to the unpredictable nature of new trends. With that in mind, influencer marketing has the second-highest ROI of any marketing trend at a $5.1 ROI per $1 spent, valued in 2022 as a $16.4 billion dollar market with the expectation of growing to $22.2 billion by 2025. 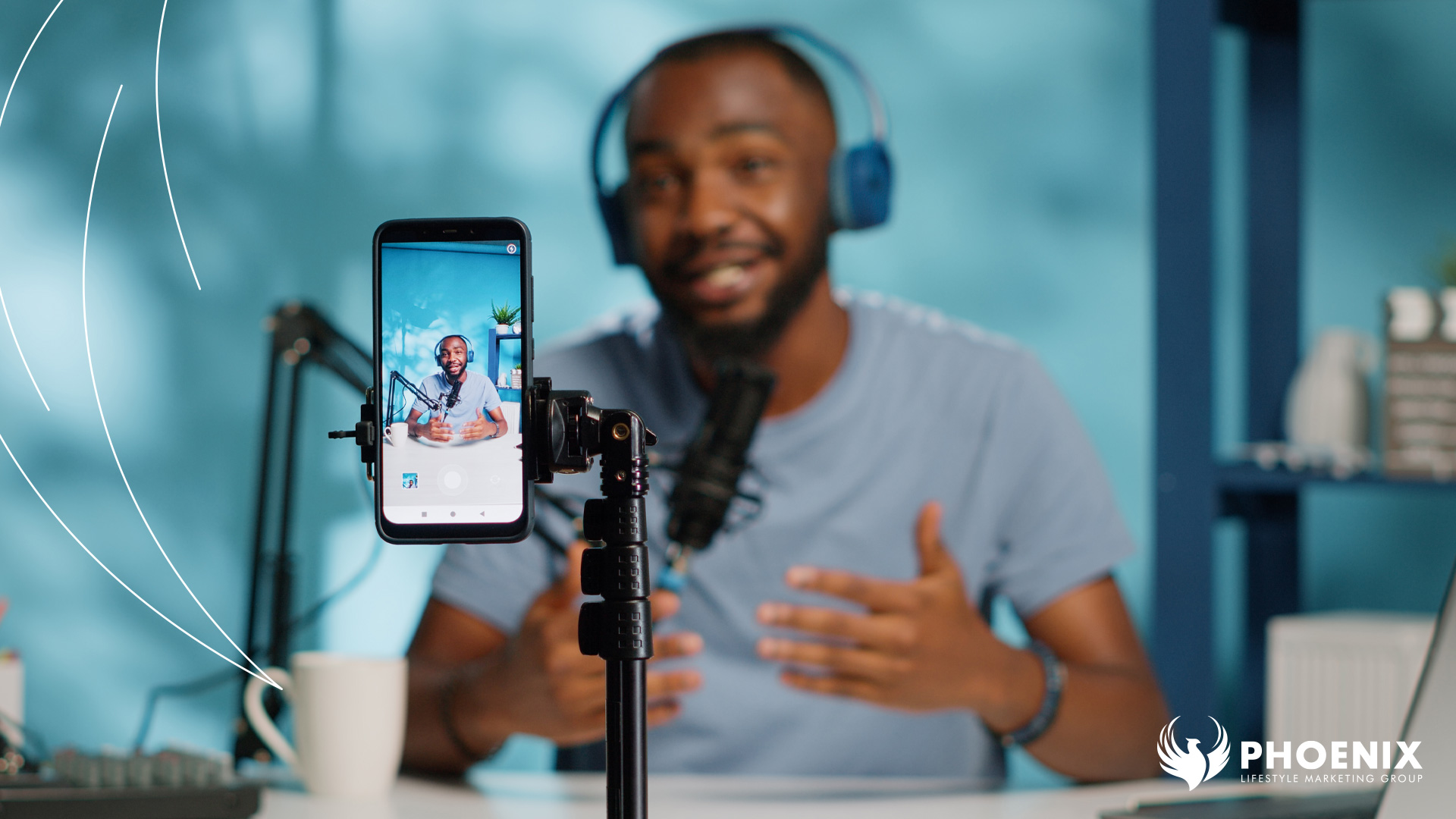 In order to understand this trend, an important distinction must be made between internet celebrities and influencers. Where internet celebrities may have a lot of followers, they may not have influence over those followers because they don’t have a brand - or if they do, it is an inconsistent and unpredictable one leading to less audience trust.

Partnering with internet celebrities may not lead to a good ROI in comparison to influencer partnerships. Internet celebrities tend to have several different partnerships and endorsements, so adding more to the mix levies the risk of them being lost in a crowd of paid ads and being ignored by their followers because it may not fit their perception of the celebrity's brand.

Influencers, however, have their own brand they have built based on their unique personal interests. As a result, their followers often have a strong relation to the content they post and connect to the brand on a personal level. Companies that partner with influencers who maintain similar values are able to market to an audience that has already been sifted through to individuals that have similar interests.

Partnering with influencers in niche markets allows brands to target their content to extremely specific subgroups of the population. While creating partnerships with macro- and mega-influencers allows brands to reach much larger audiences of 100,000 to over 1 million, those audiences are usually far less engaged than those of micro-influencers and have a lower ROI. Micro-influencers, accounts with between 10,000 to 100,000 followers, have a closer relationship with their followers, and as social media preferences are now more focused on relatable content, micro-influencer endorsements come across as being more authentic and therefore have a greater impact. Partnering with micro-influencers leads to a lower overall cost for brands, and long-term partnerships with these influencers are also expected to grow in 2023 as they allow brands to keep a consistent line to their target audience without having to jump around and find new trends or ways to engage them in different areas.

Another influencer-brand trend expected to rise in 2023 is the control influencers will have over the narrative. With a growing interest in returning to authenticity, the public is more likely to investigate and exclude fictional and unrealistic narratives in favor of real, human-like storytelling. Allowing influencers to have control over how they promote a product lends more authenticity to their story and makes it seem more real than the commercial feel of setting them up with a video script. Influencers having control also means the new content will blend in with their page, preventing them from alienating their followers by betraying their personal brand.

Similarly, there is expected to be a rise in influencer-run brand accounts. Influencers have deep, real-life experience running and maintaining successful accounts within a certain niche, and therefore they can theoretically bring that same knowledge to a brand account, bringing them similar success.

Brand-influencer partnerships are only expected to expand and evolve in 2023. As this marketing trend continues to rise it is important that brands partner with influencers based on the relevance of their niche to the brand, allowing for real, relatable content that actively engages followers.