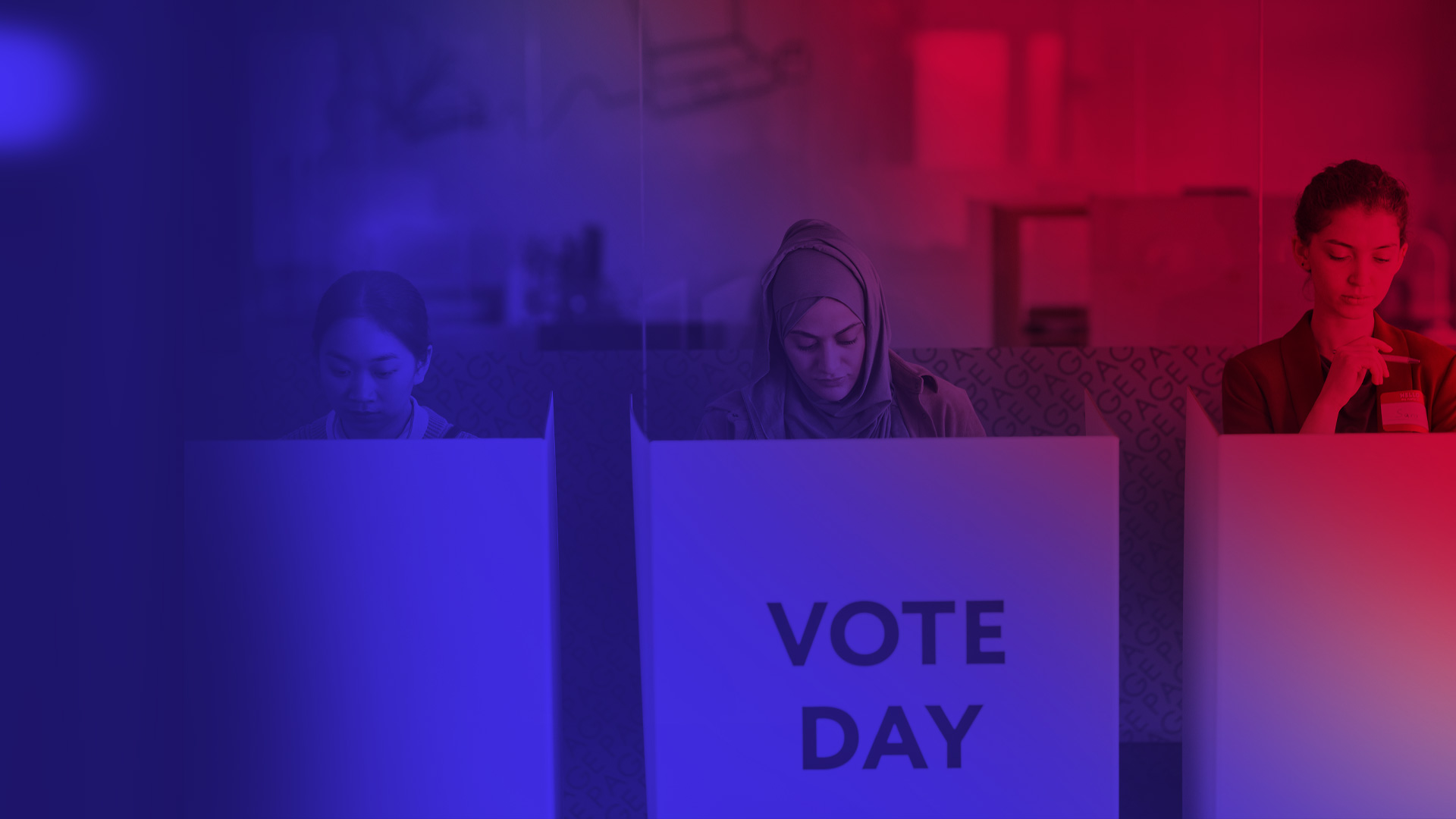 The Herstory of Womxn’s Equality Day

How the Certification of the 19th Amendment Influenced Womxn’s Equality Movements.

The Herstory of Womxn’s Equality Day

On August 26th, 1920, the 19th Amendment was certified, giving womxn across the United States the right to vote. This came after the long-fought battle of womxn’s suffrage, which began in New York in 1848 as a response to Black men earning the right to vote before white womxn, and therefore largely excluded Black feminists.

There was still much discrimination in which womxn were not allowed to vote until the Voting Rights Act of 1965 outlawing discriminatory voting practices. Womxn’s Equality Day was designated and passed by Congress in 1973 to celebrate the 1920 certification of this amendment. It is important that we take the time to acknowledge the accomplishments of the womxn of the past to note how they affect our present and how they will inspire our future.