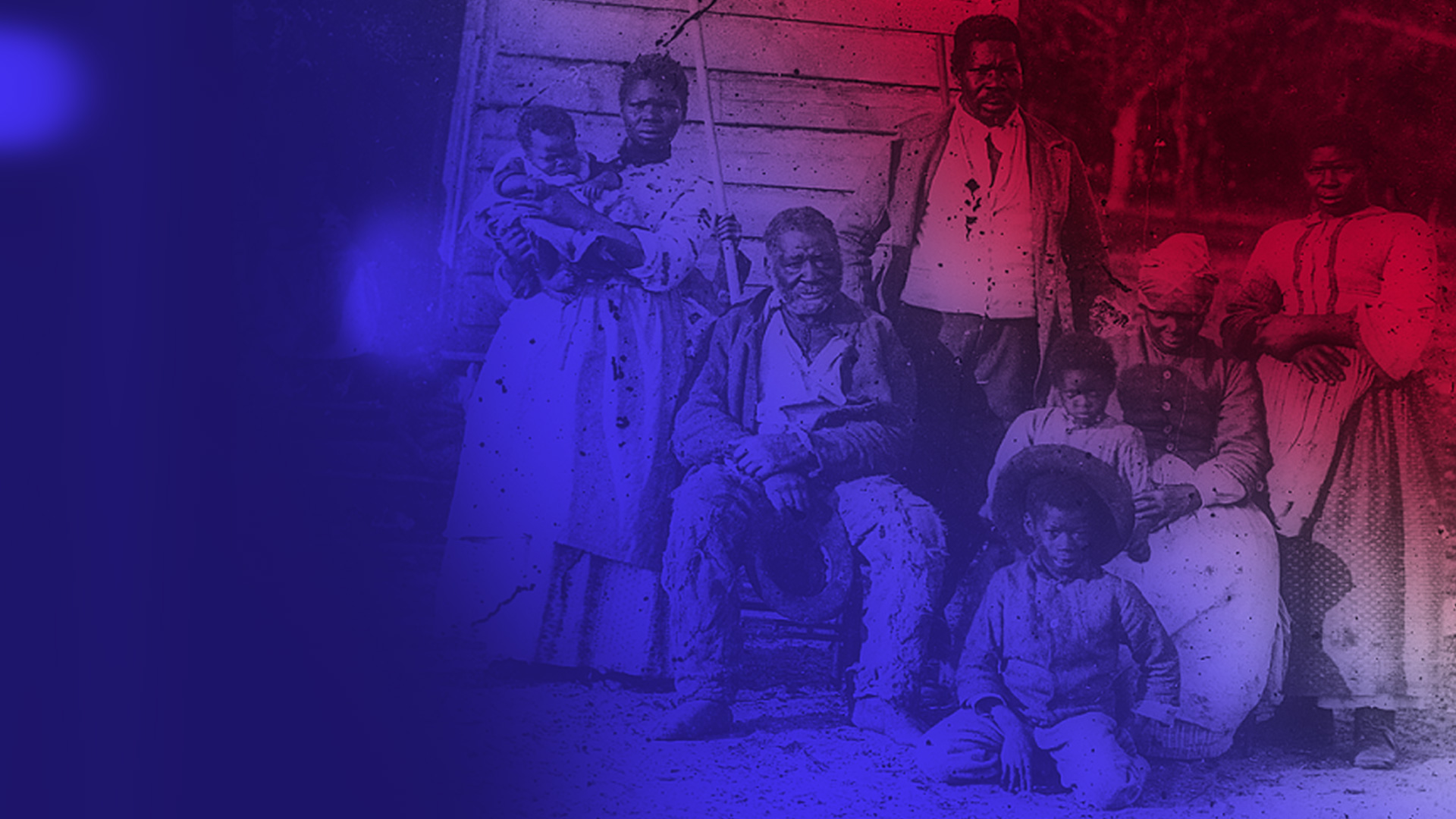 Looking Back at Juneteenth from Independence Day

Reflections on Freedom While Celebrating Independence.

Looking Back at Juneteenth from Independence Day

For the second time, Juneteenth is being celebrated as a National Holiday in the United States. Juneteenth, a term representing the date June 19th, is the anniversary of what is considered to be the end of slavery in the United States, despite following the Emancipation Proclamation by more than two years. It commemorates the point in 1865 when slaves in Galveston, TX were finally notified by the US Military of their freedom because their slave owners intentionally ignored the law of the land and continued to keep these humans in bondage for an additional two and half years.

Called Jubilee, Freedom Day or Emancipation Day, June 19, 1866, was the first celebration of what would become Juneteenth the following year. Since slavery has been outlawed for the equivalent of just two average lifetimes in the United States, the effects of it still linger. Overt racism, lack of diversity in media and the workplace, and discrimination targeted toward the African American community are all remnants of that time. Nearly two centuries later, systemic inequity is still so painfully prominent.

As we celebrate our country's independence during this and every July 4th holiday, we should reflect on the lingering effects of the past on our present. It is our duty as Americans and as members of the Human Race to consider the complexity of the concept of freedom in this country and to remember our collective responsibility to fight to eradicate injustice. Of course, it is acceptable to celebrate the revolutionaries who fought for this country's independence an sought to eliminate the control of tyrants, but not without the consideration of the enslaved ancestors of African Americans who continued to be subjected to tyranny and violence after the Declaration of Independence was signed. We must also acknowledge the multitudes of those from historically marginalized groups who still continue to fight for the right to enjoy the freedom that the document promises to all Americans. We are all created equal and have the inalienable right to life, liberty and the pursuit of happiness.