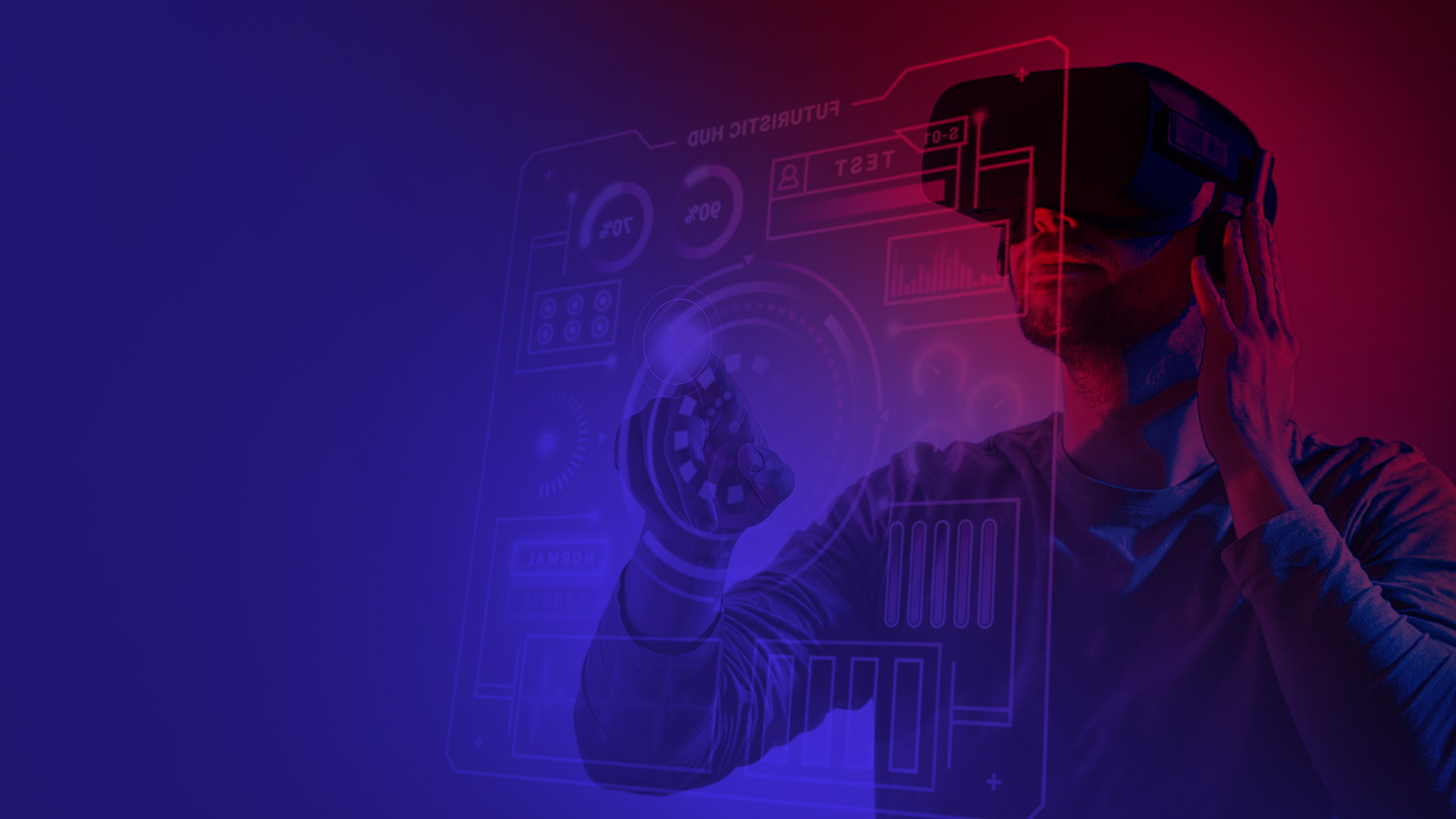 Web3 is Finally Taking Over

The New Web is Bringing us Ownership and Togetherness.

Web3 is Finally Taking Over

The previous age of the Web is out, and Web3 is in. With it comes ownership through NFTs, blockchains, and cryptocurrency. Though this financial aspect of Web3 is a big selling point, especially with blockchains allowing artists to keep full ownership of their creations while allowing equal access to everyone, there is more to this new age of the Web.

One new idea? Bringing digital tokens to life… and bringing us all together.

With podcasts on popular NFT characters, and the future possibility of being able to trade tokens won or collected in games for real life items such as Coca-Cola, the realistic aspect of Web3 is coming into focus.

Paris Hilton has had early success in the Web3 space, having created her own metaverse platform “Paris World” and a line of digital wearables. Now she’s able to virtually DJ events, giving partygoers the feeling that they are sharing a space with her while she is somewhere else.

To learn more about the changes Web3 is bringing to the internet space click here.